As the CFO for Steward Healthcare System (Steward) since 2017, John Doyle is responsible for all of the company’s financial matters and relationships, including capital planning and management, board of directors and audit committee, investor and banking relations, treasury management, external financial reporting, and the revenue cycle. 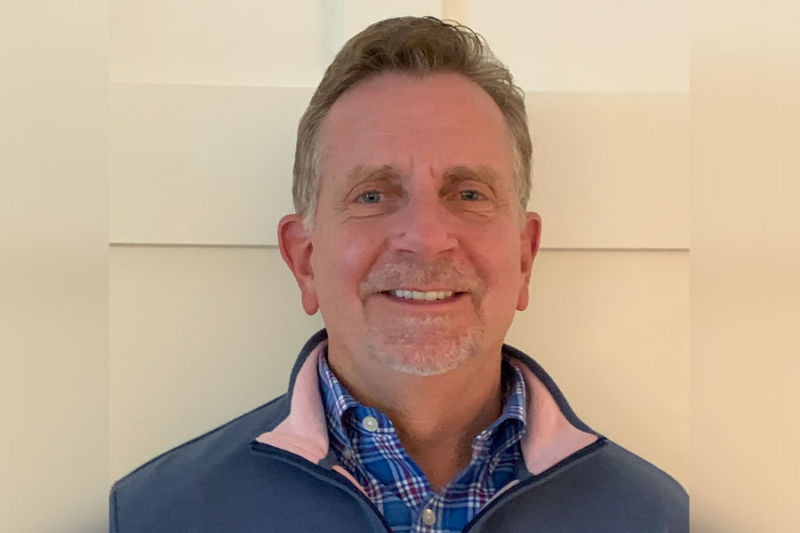 John manages a staff of over 400 people. Steward is the largest privately-owned health care system in the United States and operates 36 acute care hospitals, three managed care companies, employs over 1,800 physicians and multiple other access points. In addition, Steward has an international presence by managing hospitals in areas where care is provided to the least-of-these.

Prior to joining IASIS, John was a senior manager with Ernst & Young LLP and KPMG LLP, where he specialized in healthcare audit and business advisory services, including mergers and acquisitions.

John has served with Compassionate Hope since its inception and has been actively involved on mission trips to targeted areas to serve the least-of-these, with a focus on specific countries in Southeast Asia including Thailand and Laos. John and his wife Catherine have been married for 20 years and have three active teenagers, two grown children and three grandchildren. They reside in Dallas, TX.

Get updates about our Homes of Hope and how you can be involved.