Bryan Gray is a young man who has a burning desire to serve the Lord and “the least of these” in northern Thailand. 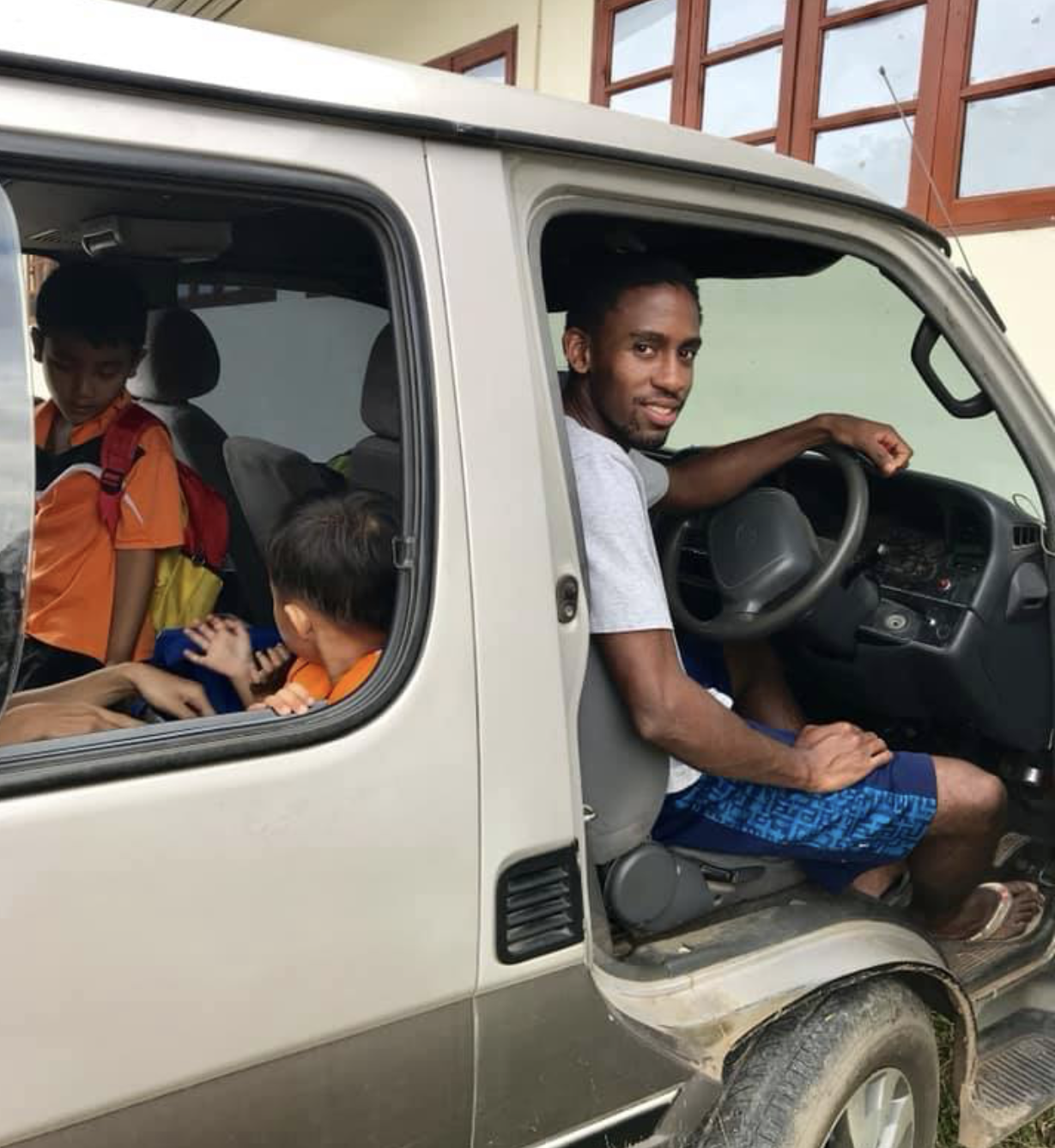 Bryan will be serving at the Phusang Village of Hope where he has visited three times, including a six-month “short-term” missions experience in 2018. He served as a house parent to the boys, a van driver delivering children to and from school, led the children in prayer and Bible studies, and played with them. For children coming from backgrounds often with poor or no male role-models, Bryan was a much-needed role model for the young boys.

Bryan invited Jesus into his life as a young child, but it was his grandmother’s passing that eventually led Bryan to a full-commitment to Christ–he wanted to make sure he would be with his grandmother in heaven someday. He decided to really live for Christ and follow Him with every aspect of his life.

He writes, “In 2016 I was given my first mission trip to Northern Thailand. God used that trip to begin shaping my character and lead me to where I am today. I’ve suffered. I’ve grown. And, I’ve gotten to know how good God is. My passion is to serve there, and through prayer and counsel, I believe He is calling me to serve the children in Thailand.”

Please consider supporting Bryan and his work with Compassionate Hope.